The Institute of Managers and Leaders Australia and New Zealand has partnered with White Ribbon to present Leadership Outlook 2019: Creating a safe and respectful workplace, a national series of practical and thought-provoking workshops that tackle gendered violence as a workplace issue.

Our Leadership Outlook events will define and identify violence and contributing factors, provide strategies to support staff experiencing violence, and help attendees to learn to mitigate risk. The workshops will also cover bullying, harassment and intimidation and how managers and leaders can support teams affected. During each of our sessions, a panel of local leaders will also share their real-world experiences in creating safe and respectful workplaces.

Each Leadership Outlook session will:

·        Provide a forum for employers to learn about best practice approaches to create a safe and supportive workplace for employees who are experiencing domestic violence, bullying or harassment in or out of the workplace

·        Increase your knowledge and skills in applying a strategic, evidence-based methodology to create a safe and respectful workplace drawn from White Ribbon’s work with organisations on the Workplace Accreditation Program

We all deserve to feel safe. Join us for an event that will help transform workplaces, leadership and society.

Registrations commence at 7.00am with a light breakfast and networking. The session will start at 7:30am.

In partnership with White Ribbon 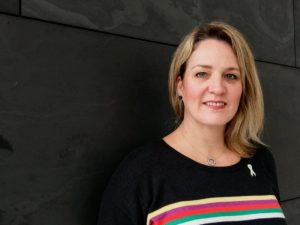 Stacey emerged from an abusive relationship a strong advocate against violence towards women and a champion for the progress of women and gender equality.

Her perceptions of what was domestic violence nearly got her killed and so she started sharing her powerful story 3 years ago through engagements to raise awareness.  An accomplished speaker, Stacey has spoken to over 4000 people including at the 2017 International Women’s Day Luncheon and the 2016 White Ribbon March in Adelaide. Stacey became a White Ribbon Advocate in 2016. After 20 years in local and state government she changed careers to follow her passion and accepted a role in July 2017 with White Ribbon Australia as an Advisor in their Workplace Accreditation Program team.

Stacey now uses her lived and professional experiences to work with organisations who are also committed social change, to the prevention of violence against women and creating safe and respectful workplaces for everyone. 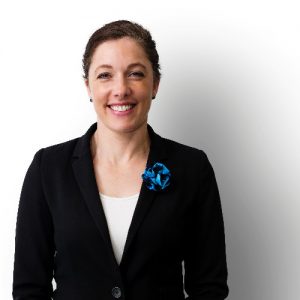 Hannah Katz is a well know Real Estate Agent for Harcourts Huon Valley. Hannah approaches her real estate role with a strong foundation of ethics and professionalism and she believes that success in real estate sales is about being people-focused and guiding people with honesty and integrity to achieve goals. Combining an extensive customer service background, a strong understanding of the local market, and a genuine passion to help others; Hannah brings a unique skill set to support people in achieving the best results possible for their most important asset.

In 2019 Harcourts will be supporting the White Ribbon fundraising campaign “Walk a Mile in Their Shoes” for the sixth time. In Hobart, this fundraising project has been led by Hannah for several years and its sole purpose is to increase public awareness of the impact of violence against women in Australia whilst working towards the goal of raising $100,000 for White Ribbon nationally. 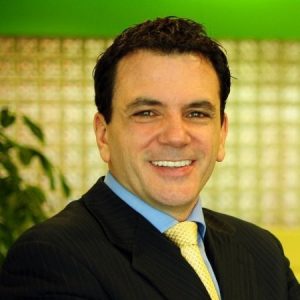 David Brennan is the Chief Executive Officer at Carers Tasmania and is a recognised leader with hands-on broad-based operations experience in Australia and Middle East. David has led service delivery from West/East/North Africa-Middle East-South Asia, P&L & Board Reporting, strategic & operational planning, financial and operations optimization and has experience in public, NFP and private sectors.

He holds an MBA from the Queensland University of Technology, where he also received the Dean’s Award for Excellence after finishing in the top 1% of his graduating cohort. He also holds a Bachelor of Arts (Australian and Comparative Studies) from Griffith University. David has completed the Australian Institute of Company Directors diploma in company directorship. He also holds a number of professional certifications relating to leadership and talent management, including The Leadership Challenge® program and occupational assessment tools.